Virtual reality - the future of marketing and advertising 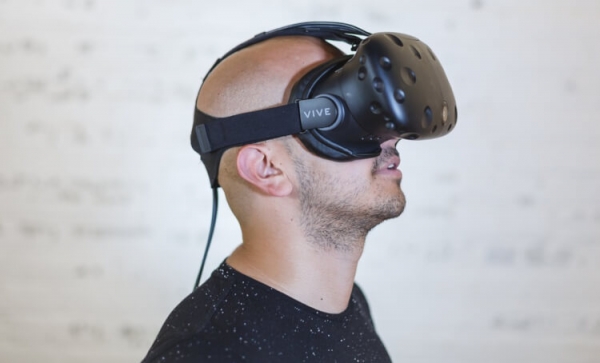 Virtual reality is developing at the speed of light and is being used in an increasing number of sectors. VR goggles are becoming an important tool for use in advertising and marketing activities.

What is virtual reality?

The concept of virtual reality appeared already in the middle of the 20th century and attempts to implement it were made in the 1990s. Computer scientists aimed to create a device that would generate an artificial reality, but they did not have sufficiently advanced technology to make the device comfortable and easy to use.

Virtual reality technology started picking up momentum 20 years later. Currently, extremely advanced devices are available on the market, which display virtual images, enable the tracking of head movements, and translate them into camera movement. This has led to the appearance of new possibilities together with new technologies, also for marketing.

How to use VR in marketing

Virtual reality is increasingly often used in the marketing activities of large brands. However, the potential of this medium in advertising hasn’t been fully reached yet. Why can virtual reality be so effective in marketing?

First of all, VR is extremely engaging. Users equipped with goggles are surrounded by very suggestive and strong sensations. Leaders in marketing are constantly developing bolder and more imaginative campaigns that aim to engage the audience. You can organise a VR show for hundreds of viewers using just one playback vr. New software solutions are making VR available to more and more people.

Gamification is a solution which involves introducing game mechanisms into advertising activities. This concept was used by Nissan to launch an interactive installation and to encourage customers to actively participate.

The campaign conducted by Wrigley was the most technologically advanced and creative campaign so far. Black containers with QR codes were placed around the city. After scanning the code, participants were let in and equipped with VR goggles and a special harness, which gave them a sense of levitation. This experience generated a very high level of engagement.

More in this category: « Effective multimedia presentation in 6 steps How to speed up a page on WordPress »
back to top